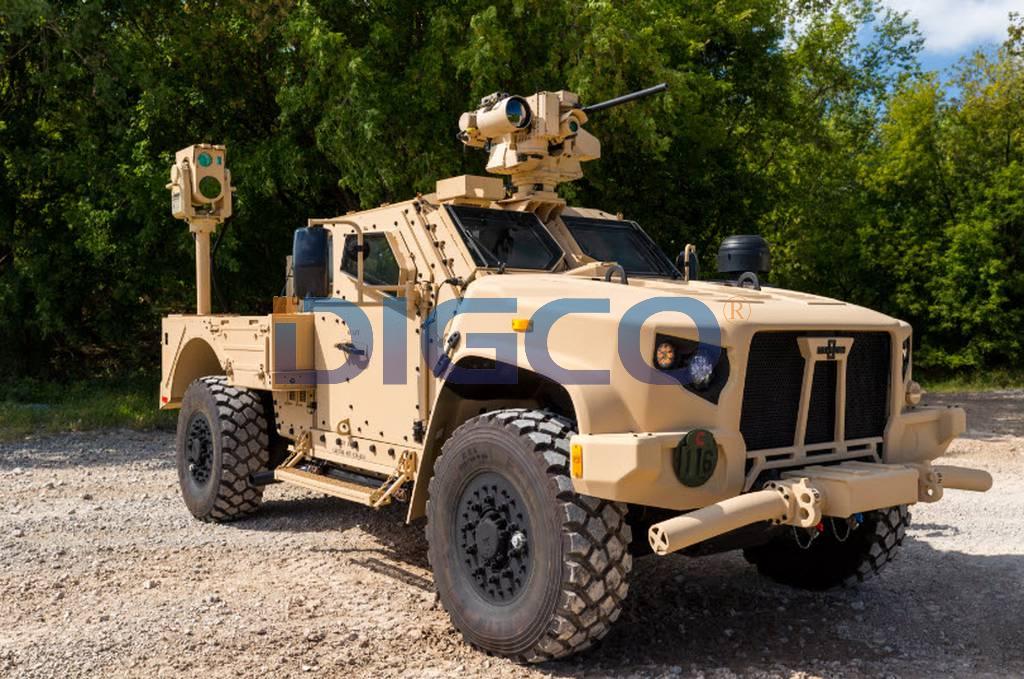 We may never know whether Iran deliberately used laser systems such as tank-mounted laser rangefinders to cause the cases of eye damage to Iranian soldiers which were reported during the 1980s Iran/Iraq war, but around the world there is now a trend towards the deployment of eye-safe laser rangefinders.laser rangefinders emit a single pulse or series of pulses of coherent light towards the target. This light will be tightly controlled in dispersion, so the pulse may be only a metre in diameter at a range of several kilometres. When the light reaches the target, it is scattered in all directions, but enough energy is reflected back in the direction of the laser rangefinder to allow the returned pulse to be detected. By measuring the time taken for the pulse to complete the round trip, the laser rangefinder is able to determine target range.The first laser demonstrated in 1960 used a synthetic ruby crystal as its working material, and by the early 1970s, ruby lasers had been fitted to the M551A1 Sheridan light tank, then to the M60A2 main battle tank. During the 1980s, laser rangefinders and target designators based on the more practical neodymium: yttrium aluminium garnet (Nd:YAG) technology were widely used by infantry, armour and artillery units, and were mounted in fixed-wing aircraft and helicopters to improve the accuracy of air-to-ground weapon delivery.The laser had arrived as a practical tool for range measuring and target-designating, but it had an inherent problem which was a result of its operating frequency and the construction of the human eye.

While some military laser systems, such as the AN/VVG-2 laser rangefinder used in the M60A3, still used a ruby laser operating in the visible region of the spectrum at 0.69 microns, most used the newer Nd:YAG laser and operated at a wavelength of less than 1.4 microns.Protecting the EyeThe anterior (front) portions of the eye have high transmittance and refractive power in the 0.4.- to 1.4-micron region of the spectrum (visible and near infrared), so laser energy in this part of the spectrum can reach the retina, and if powerful enough can do temporary or even permanent damage.US Federal regulations require that the Nominal Ocular Hazard Distances (Nohd) -- the distance for each type of laser at which the beam has expanded to the point eye damage will not occur -- should be 10 to 20 km for laser designators seen with the naked eye, and 40 to 50 km for optically aided viewing. The Nohd for military laser rangefinders is generally between 5 and 10 km.At shorter distances, these lasers can cause various levels of eye injury. For example, a ruby laser rangefinder could create a haemorrhage if seen at a range of less than 100 metres, and can cause a retinal lesion at distances of less than one kilometre if the victim is standing directly in the beam. Under the same conditions, a laser designator can inflict a retinal lesion within five kilometres. If the victim is using binoculars or some other form of optical viewing system, the danger zone can be significantly larger.During the Iran/Iraq war, instances of laser eye injuries described as retinal burns and haemorrhages were reported. An August 1990 US intelligence report on Iraqi chemical, biological and laser capabilities stated that "The reported injuries could have been inflicted by a visible or near-infrared laser, most likely a tank-mounted ruby or neodymium/glass laser rangefinder"."Our overall assessment is that laser eye injuries probably occurred as a result of the use of tank-mounted laser rangefinders or other laser systems. These systems possibly were used in an offensive, anti-personnel mode, with the explicit purpose of blinding troops. Hand-held laser rangefinders and designators associated with armour or artillery could be used in an attempt to dazzle, disorient or blind personnel in low-flying aircraft (fixed or rotor wing)."Wavelengths longer than 1.4 microns (the mid to far infrared) are absorbed in anterior portions of the eye (mainly the cornea) so do not reach the retina. This has allowed the development of eyesafe lasers, which are now entering service in growing numbers, supplanting the older types. 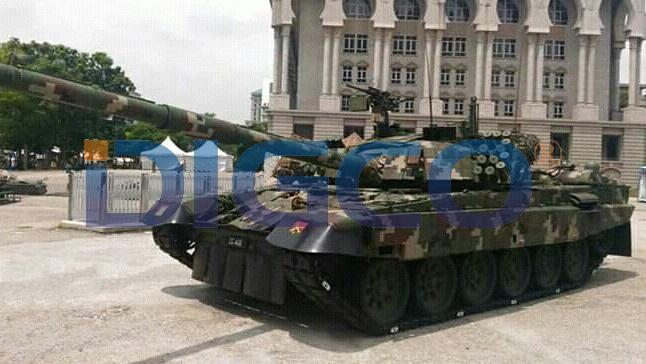